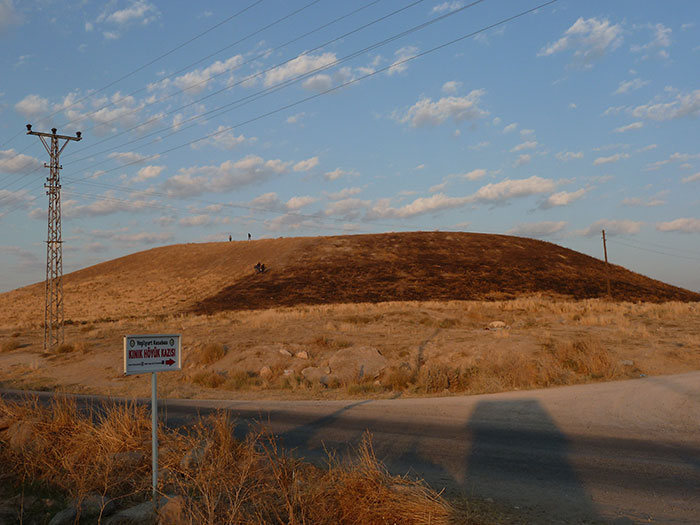 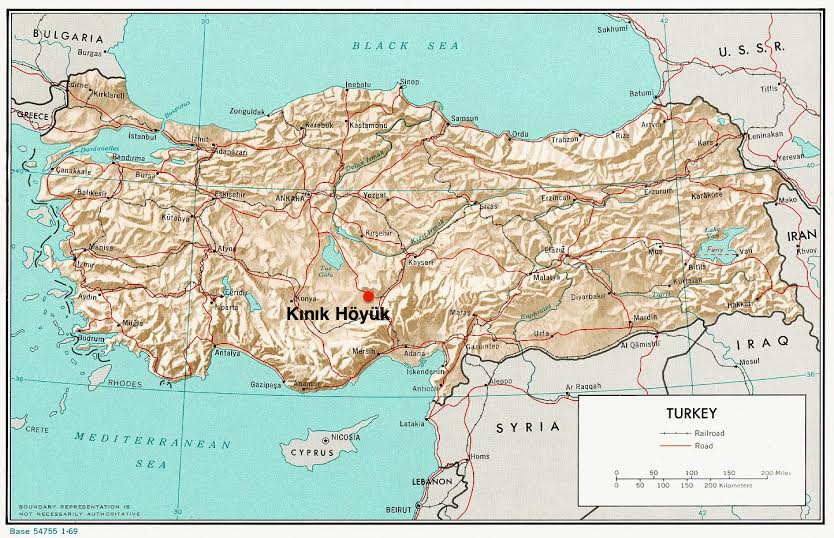 The site of Kınık Höyük lies in the southern fringes of the Central Anatolian region of Cappadocia, in the modern province of Niğde. In ancient times Southern Cappadocia represented the main nexus of the roads leading to the Taurus passes, which connected the Central Anatolian plateau to the Mediterranean Sea and Northern Levant. Given this strategic position, the region was continuously occupied and traversed from Prehistory and played a particularly crucial role in historical developments of the Hittite, Neo- Hittite, Persian, Hellenistic, Roman and Medieval periods. Despite such a high potential from both a historical and cultural point of view, Southern Cappadocia was still an underexplored region until the 2011, when a joint American, Italian and Turkish excavation project started at Kınık Höyük. During the Middle Iron Age (9th-8 th centuries BCE), when Kınık Höyük is believed to have reached the height of its influence, the settlement was located at the heart of the kingdom of Tuwana, a poorly understood Neo-Hittite polity documented thus far by monumental inscriptions erected in Southern Cappadocia and a scattering of references in contemporary Assyrian records. The current excavation of the site will bolster these historical sources and expand the picture of this important period in greater Anatolian history. Furthermore, the first years of excavation of the site have already provided important information about the Achaemenid, Hellenistic and Medieval inhabitants and their daily lives, filling in the gaps of the archaeological record of this region. The particular position of Kınık also makes it an attractive stop on modern tourist itineraries as it is located just to the south of most of the traditional destinations of Cappadocia; e.g. Göreme, Avanos, Üçhisar and the Underground Cities. This public education value of Kınık coupled with a research agenda focused on reconstructing the ancient human and physical landscapes of the site and its surrounding environs, are crucial for better understanding the role of Southern Cappadocia in Anatolian socio-political and environmental history.